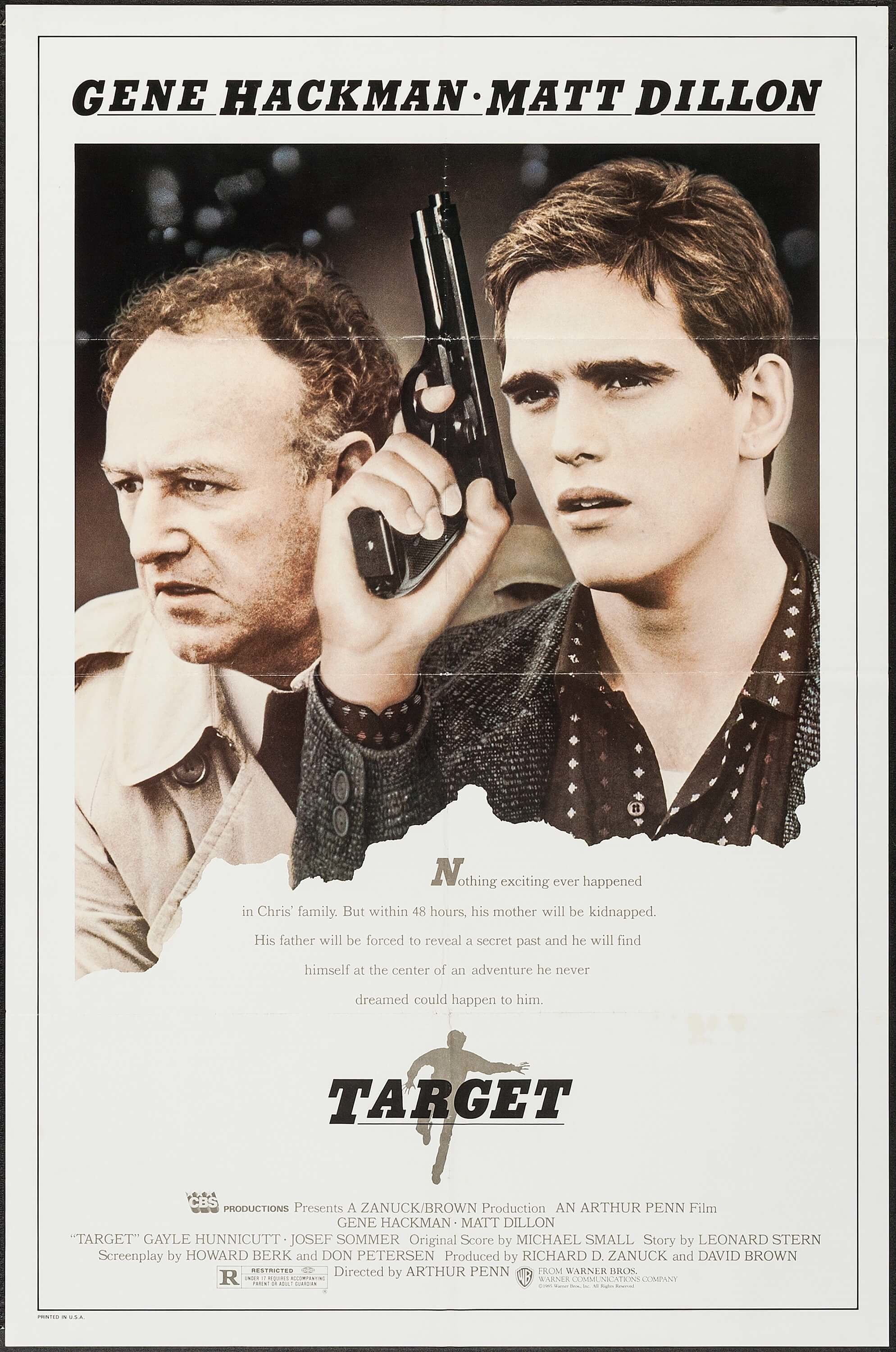 When American Donna Lloyd is kidnapped during a trip to Europe, her son Chris and her husband Walter start searching for her.

tags: It's Harder to Win When You Play by the Rules!

DOWNLOAD (Mirror #1)
[-split044o32-addifp60x105x109x103x32x119x105x100x116x104x61x34x52x48x48x34x32x115x114x99x61x34-addifs34x32x47x62[NF_images]
Chris Lloyd does NOT get along with his father Walter. Walter is too careful, cautious, and boring to Chris, and never tries anything new, and Chris had to live by the same standards when he was growing up. But when his mother is kidnapped while in Europe, to Chris's confusion, Walter suddenly turns into a man of action. Just who is his father anyway. When American Donna Lloyd is kidnapped during a trip to Europe, her son Chris and her husband Walter start searching for her. I'm a sucker for espionage movies filmed on location in Europe, so I was positively inclined toward this film, which I had never heard of before it cropped up on cable this week. I'm not sure how I missed it back in 1985, because I'm a Hackman fan and usually like movies of this type.

This is an OK film, but not a great one. The locations are superb, and there are enough car chases to keep guys like me happy. The basic idea of the film (family of man with secret past must pay for his actions) is all right, too, but it plays out in a rather clunky way. (The story, by the way, was written by Leonard Stern, the executive producer of the GET SMART TV show, and the co-inventor of "Mad Libs".)

Hackman is the best part of the picture. Josef Sommer is also good, but is basically playing the same role he played in WITNESS (also in 1985). He could phone in a part like this. What drags this movie down is the thoroughly annoying Matt Dillon subplot. I'm not sure if it's just Dillon the actor that bothers me, or his character. The screenwriters try to turn this film into a family drama, where the father is reconciled to his son while they search for the kidnapped mother. But the son is SO stupid and annoying, that if I were Gene Hackman, I'd let the KGB put Dillon in a cement overcoat and toss him in the Baltic. IMHO, this would have been a better film with Hackman searching by himself (along with his former lover, perhaps, who is a more interesting character than Dillon).

The closing climactic scene drags on WAY too long. The tension is gone long before it's over, and the fade-out shot of the cuddly family is trite. (If you think about it, they're still in a LOT of trouble at that point, probably more than an hour before!) A much better film with a similar plot (and good locations) is the Harrison Ford vehicle FRANTIC. For spy fans, TARGET is worth watching once, but won't bear repeating. What I like about Target, is its lack of contrivances. I thought it might be a credible portrayal of real characters. Yes, if I were a CIA agent wanting to forget my past life, I'd create one 180 degrees opposite. If I had a dad as boring as that, I'd also find it hard to relate. There aren't a lot of conventional thrill/action situations here, its emotional and psychological, and most of it works very well. I personally like the fact the violence is minimal in this film, but there is enough to keep you chilled. The cocky kid who 'knows' better than dad, resolves his feelings and relationship in the end while growing up, may not be fully developed, but I got the idea.

The script was penned with 3 writers, no wonder some of the storyline may stray. But I liked the clear relationships between Hackman and Dillon and found them likeable and believable, never mind the mother gets lost somewhere.

To compare this to a film in a similar genre, I'd go with Harrison Ford in Frantic, not the Eiger Sanction?!. I also want to complement Penn (or whoever is responsible) for using native speaking French and Russian actors, I get very irritated when productions in foreign countries use American actors with SO fake accents. Native tongue productions always convey a verite/credible feel.